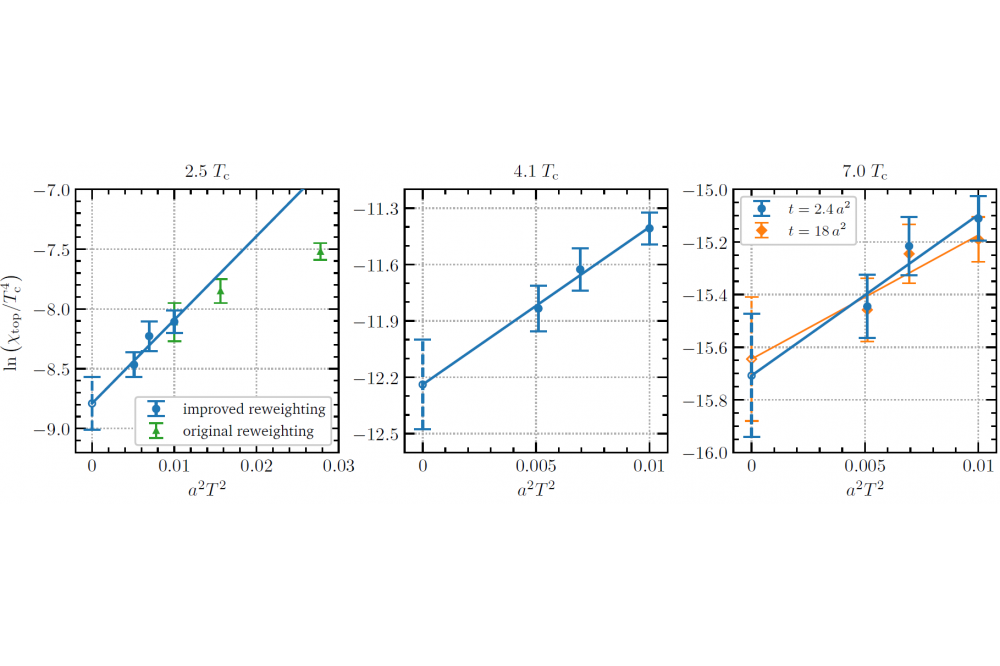 Figure 1:Continuum extrapolation of the topological susceptibility of pure-glue QCD at three temperatures. 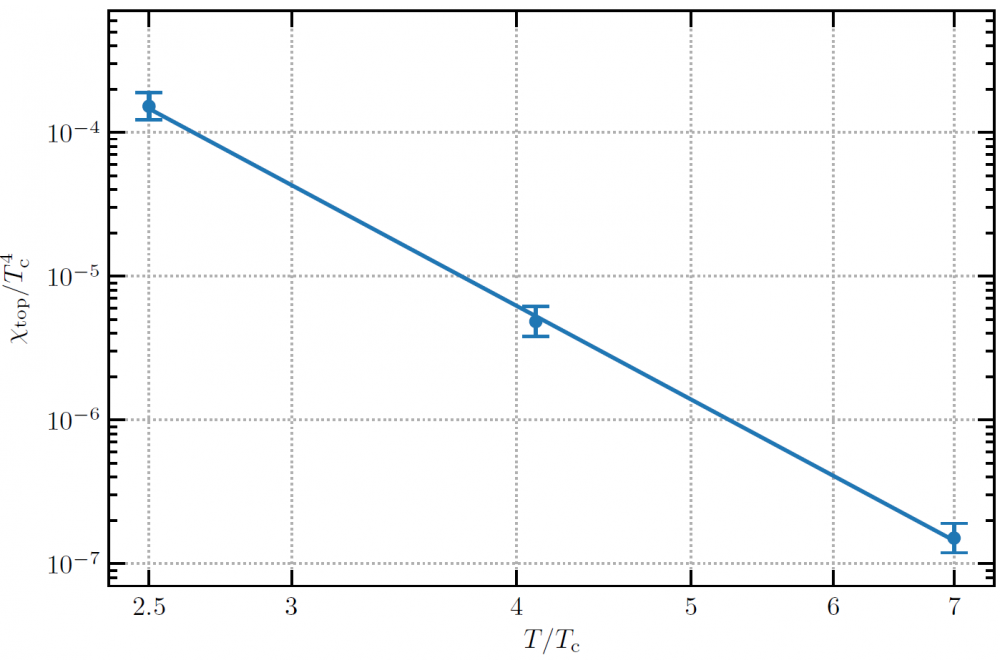 Figure 2: The continuum-extrapolated topological susceptibility of pure-glue QCD as a function of temperature.

In our first approach, we used the provided computational resources to carry out a study at multiple lattice spacings and temperatures, allowing a continuum extrapolation to physical Quantum Chromodynamics, but still with a simplifying approximation (quenched). Our results, illustrated in Figure 2, were released in a preprint which is currently under peer review.
In the second approach, we were able to show that there are fundamental limitations on the method’s efficiency which render it uncompetitive with the first method. We are preparing a preprint presenting these results, but because the method is not competitive we did not attempt a continuum limit and we cut the numerical exploration short.

Our work established the best approach for studying topology and topological susceptibility within Quantum Chromodynamics. It remains to relax the approximation (quenching) in which the effects of fermions are neglected. Unfortunately the inclusion of fermions makes several aspects of the analysis more complex and will increase the numerical costs by over an order of magnitude. Therefore the gains in statistical power we have demonstrated will be essential in achieving results in full quantum chromodynamics.