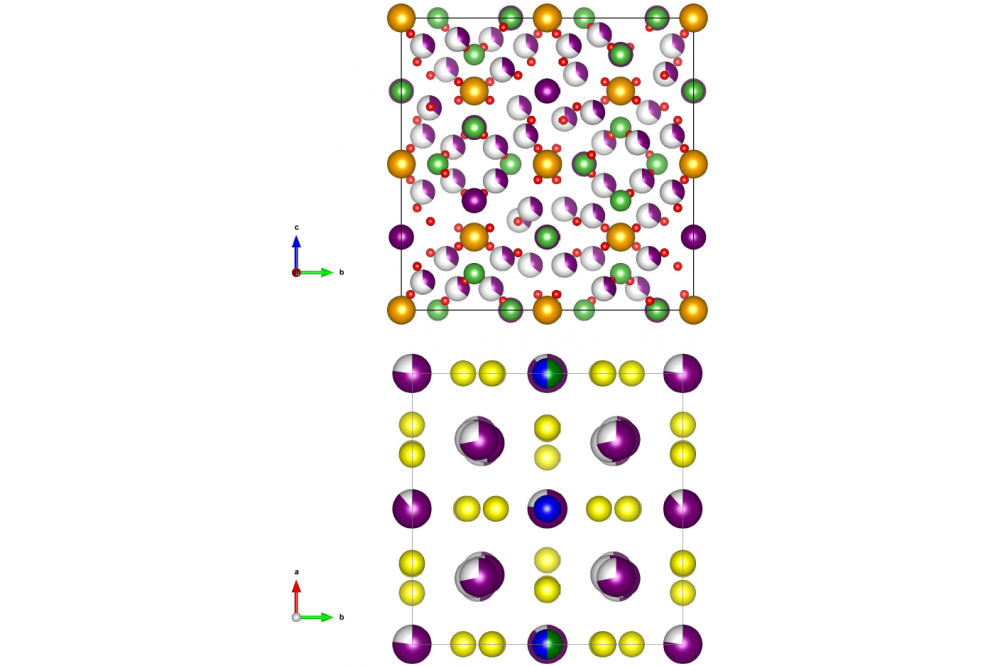 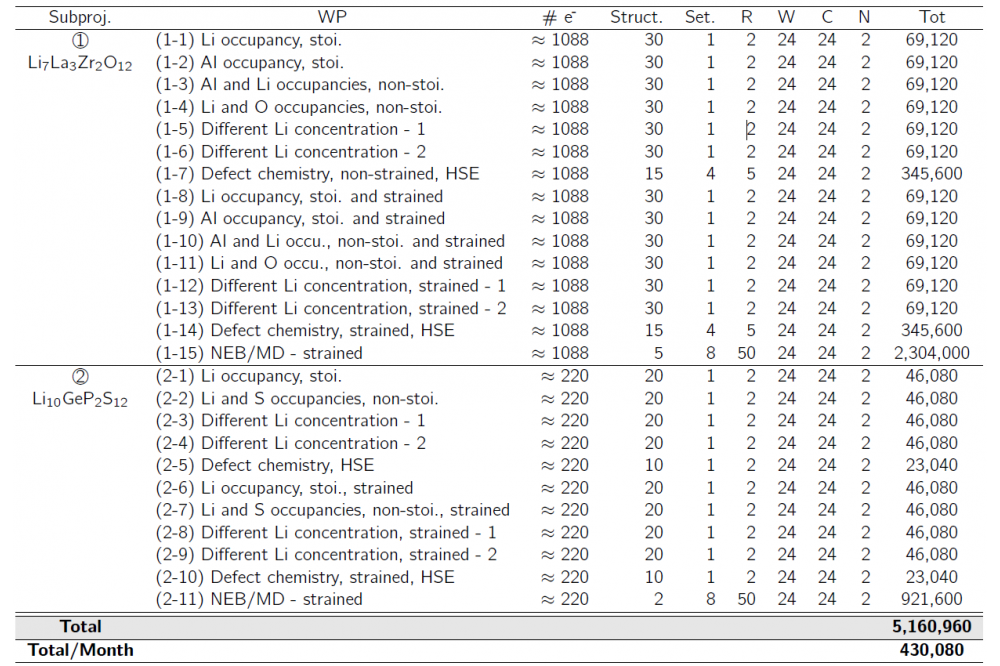 Solid electrolytes (SE) in all-solid-state batteries due to their high safety and flexibility in design have attracted lots of attentions in the past few years. While the investigations are focused on the development of new materials, improving of the available ones is an active field of research. Among the candidates, cubic-Li7La3Zr2O12 (c-LLZO), Li5P4O8N3 (LIPON) and Li10GeP2S12 (LGPS) are of the most promising ones due to their high stability against Li metal anode. Nevertheless, there are still unknowns and room for improvements regarding their ionic conductivity. In this context, effect of external strain can play an important role for tuning the transport properties. Since investigations of such an effect using experimental techniques are very challenging, simulation based on ab initio calculations can be very helpful and provides excellent insight for better understanding of the conductivity of these materials. The effect of strain on transport properties of functional materials has been investigated in several experimental and theoretical studies [1, 2, 3] . For example, Korte et al. [4] have shown that strain can affect the ionic conductivity in solid electrolytes by about ten times. In another experimental study, Wei et al. [5] have investigated the ionic migration in Li0.33La0.56TiO3 thin films deposited on perovskite substrate where there are lattice misfits between the layers. They showed that due to these lattice mismatches, laterally anisotropic ionic conductivity was observed. By means of theoretical modeling, the effect of strain on ionic transport in SE can be estimated using both the direct method and elastic dipole tensor method. In the former, every strain state is imposed directly on the lattice parameters which is omputationally demanding. In the latter, only the unstrained case and the values of elastic dipole tensor (Gij , the interaction energy between a defect and cell boundaries) are calculated and the trend will be analytically estimated without any further ab initio calculations. In this project, we plan to compare these two methods in the cases of c-LLZO and LGPS solid electrolytes, namely subprojects 1 and 2. The objective of subprojects 1 and 2 is to compare the application of elastic dipole tensor and direct methods for studying the effect of strain on the formation and migration, i. e. conductivity, of Li vacancies in two most promising SE. As mentioned earlier, pure LGPS and Al-doped c-LLZO are considered for our study. In the first step, the atomic structures of these two materials should be optimized and the most stable ones should be determined. This is due to the fact that not all Li sites are occupied in these two materials (see Fig. 1, related to the number of structures in Tab. 1). Moreover, in the case of LLZO, the preferable sites for doping Al atoms, which will stabilize the c-LLZO phase, should be specified. This procedure should be performed for the non-stoichiometric structures as well. For the non-stoichiometric structures, presence or absence of Li atoms can be compensated by either electron (hole) or oxygen vacancy (interstitial). In the former case, using the HSE06 hybrid functional, we plan to form trapped electron (hole)-polaron in order to estimate the electronic conductivity. We have previously conducted a similar study in the case of hole-polaron trapping and estimating the electronic conductivity in bulk LiCoO2 [6].
Due to using the HSE06 functional, these calculations will be computationally very demanding. Since LLZO and LGPS have many empty sites which can be occupied with Li atoms, in the next step, we will investigate the change in Li concentration in these materials. Afterwards, we will calculate the formation energy associated with each defect type as a function of chemical potential of Li for all the mentioned structures. Since these procedures were all for the unstrained structures, we will also repeat the procedure for the strained structures and estimate the formation energies and concentration for these cases. To reduce the computational efforts, we will consider ±1%, ±2% and ±3% isotropic strain states (number of settings) which are also considered in the elastic regime. All the calculations for this part will be atomic relaxations based on density functional theory. After  investigating the effect of strain on formation energies and defect concentrations, we will focus on the change of migration energy at the presence of strain. The Li migration and its mechanism for the Al-doped LLZO (both strained and non-strained)  has not been studied so far. In this project, we plan to investigate these phenomena using ab initio molecular dynamics (AIMD) simulations at 1000 K, 1200 K and 1400 K temperatures (number of settings). Thus we will have two main categories, namely strained and unstrained cases (number of settings) each of which should be performed at least at three different temperatures for at least 50 ps run time. This will result in having acceptable accuracy and statistics in the calculation of diffusivity using the random walk model and Nernst-Einstein equation [7]. In the final step, we will estimate the change of diffusivity and hence the conductivity of Aldoped LLZO and LGPS as a function of strain using both the direct and the elastic dipole tensor methods.
The questions which are needed to be answered are:

By addressing these questions, we expect to gain an insight into the fact that using the EDT method, even for the complicated strain fields and structures such as nanoparticles or SE, strain dependency of conductivity can be understood with much less computational effort. The future goal then can be the investigation of effect of strain on interfaces and nanoparticles in battery materials.

All the calculation in this project will be performed using the Vienna Ab initio Simulation Package (VASP) which is a computer program for atomistic modeling of materials from first principles. VASP computes an approximate solution to the many-body Schrödinger equation, either within density functional theory (DFT) by solving the Kohn-Sham equations, or within the Hartree-Fock (HF) approximation by solving the Roothaan equations. Hybrid functionals that mix the Hartree-Fock approach with density functional theory are also implemented. VASP uses plane wave basis sets for calculating central quantities such as the one-electron orbitals, the electronic charge density and the local potential. The interactions between the electrons and ions are described using the highly efficient projector-augmented-wave (PAW) method. To determine the electronic groundstate, VASP uses efficient iterative matrix diagonalisation techniques such as the residual minimisation method with direct inversion of the iterative subspace (RMM-DIIS) or blocked Davidson algorithms. These are coupled to highly efficient Broyden and Pulay density mixing schemes to speed up the self-consistency cycle. VASP is a copyright-protected software distributed by the University of Vienna, Austria, represented by Prof. Dr. Georg Kresse at the Faculty of Physics. The applicant is a license holders and has already successfully compiled and previously used the software on the Lichtenberg Hochleistungsrechner.