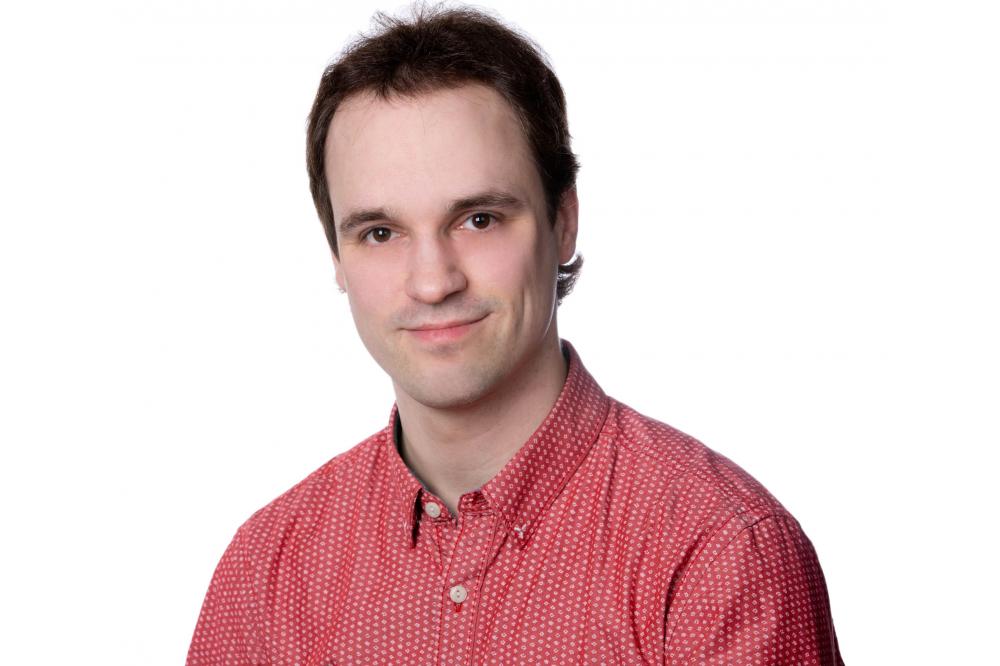 Niko Luke studied computer science at University Kassel. 2012 he finished his studies with the degree of Master of Science and has been working as a research associate at the research group programming languages / methodologies until 2016. In addition to his research on parallel programming languages, he taught algorithm and data structures, parallel processing with OpenMP and was head of various projects and seminars.

Since 2017 he is a staff member of the HKHLR at the IT Servicezentrum of University Kassel.