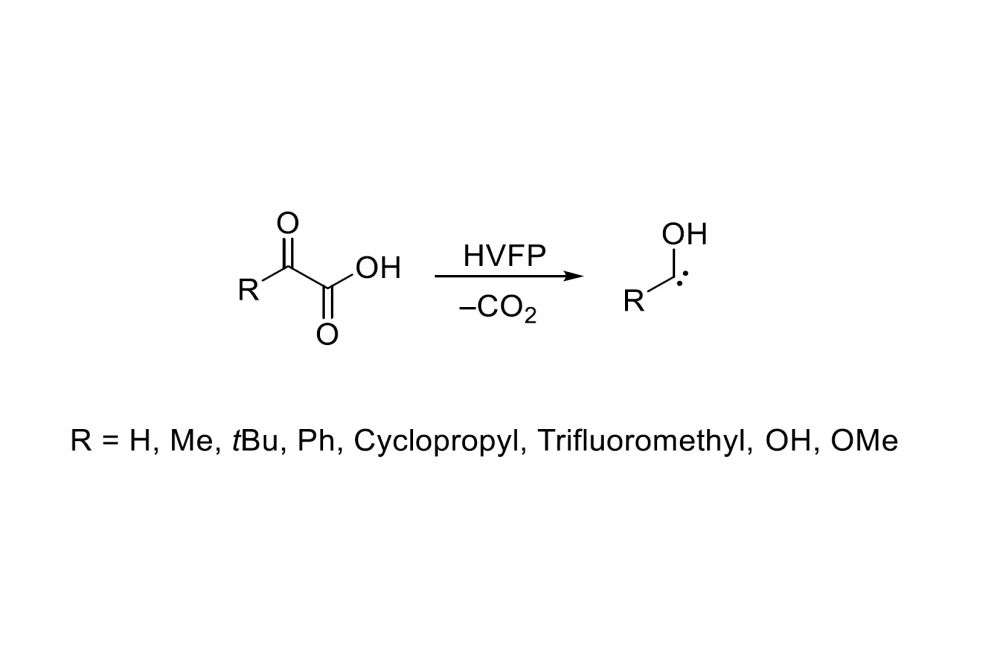 Figure 1: General method. We use analogous systems for yet unknown carbenes.

Schreiner’s group was able to synthesize various hydroxy carbenes by thermal extrusion of CO2 from α-keto carboxylic acids (Fig. 1). The corresponding esters of α-keto carboxylic acids are also capable of extruding CO2 and the carbene after the ester is cleaved during high vacuum flash pyrolysis (HVFP) producing ethylene or isobutene in the case of ethyl- or t-butyl-esters, respectively.

The precursor molecules get evaporated in high vacuum together with a stream of a host gas (mostly noble gases). This stream passes an oven where the precursor decomposes. All the fragments get caught on a CsI window which is cooled to 3 K. The fragments are now frozen and separated by host gas molecules or atoms and get investigated spectroscopically (UV/IR). The experimental results will be investigated theoretically with high performance computations.

After hydroxy methylene and derivatives were detected under cryogenic conditions, it was expected thatthe S and Se congeners should be detectable as well. Computational studies suggest that tunneling in these derivatives would be very slow so that they should be readily observable.

We will synthesize different precursor molecules for various carbenes and investigate them with matrix isolation spectroscopy and computational methods. The latter provide powerful tools to investigate properties of reactive intermediates such as tunneling reactions and half-lives. Furthermore, meta-dynamics simulations give insight to thermal decomposition reactions to predict thermolysis products.